Michael, who has been a leader in introducing and using problem solving techniques within policing for many years, and who is retiring in the summer, was presented with the surprise award during the National Problem Solving Conference, and following the Tilley Award 2019 ceremony.

Chief Constable Michael Barton, Durham Constabulary, said: “Problem Orientation has been the central tenet of my approach to policing since I had the privilege of reading Goldstein, Tilley and others in the 1990s.  It just makes sense.  I am hugely honoured to have been given this award and I hope it inspires younger and more able people to develop their professional knowledge and practice.”

Many of Michael’s colleagues recognised and congratulated Michael on his win, and his upcoming retirement, during a short video played to conference attendees prior to his win, including Chief Constable Stephen Watson, South Yorkshire Police, who said: “Michael’s personal commitment to problem solving goes a long way back. Mike has been a fantastic leader, a fantastic proponent of problem solving and this tribute is very, very well deserved.”

Earlier during the Tilley Award ceremony, Durham Police Crime and Victim’s Commissioner was awarded the overall Tilley Award for their project, the Durham Community Peer Mentoring Project. To find out more about this project, click here.

The Tilley Awards were relaunched by the Problem Solving and Demand Reduction programme as a part of the programme’s work to transform ways of working across the police and partners at a local, regional and national level, by embedding problem solving as a core discipline. More information on the programme can be found at https://www.southyorkshire.police.uk/find-out/problem-solving-and-demand-reduction-programme/ 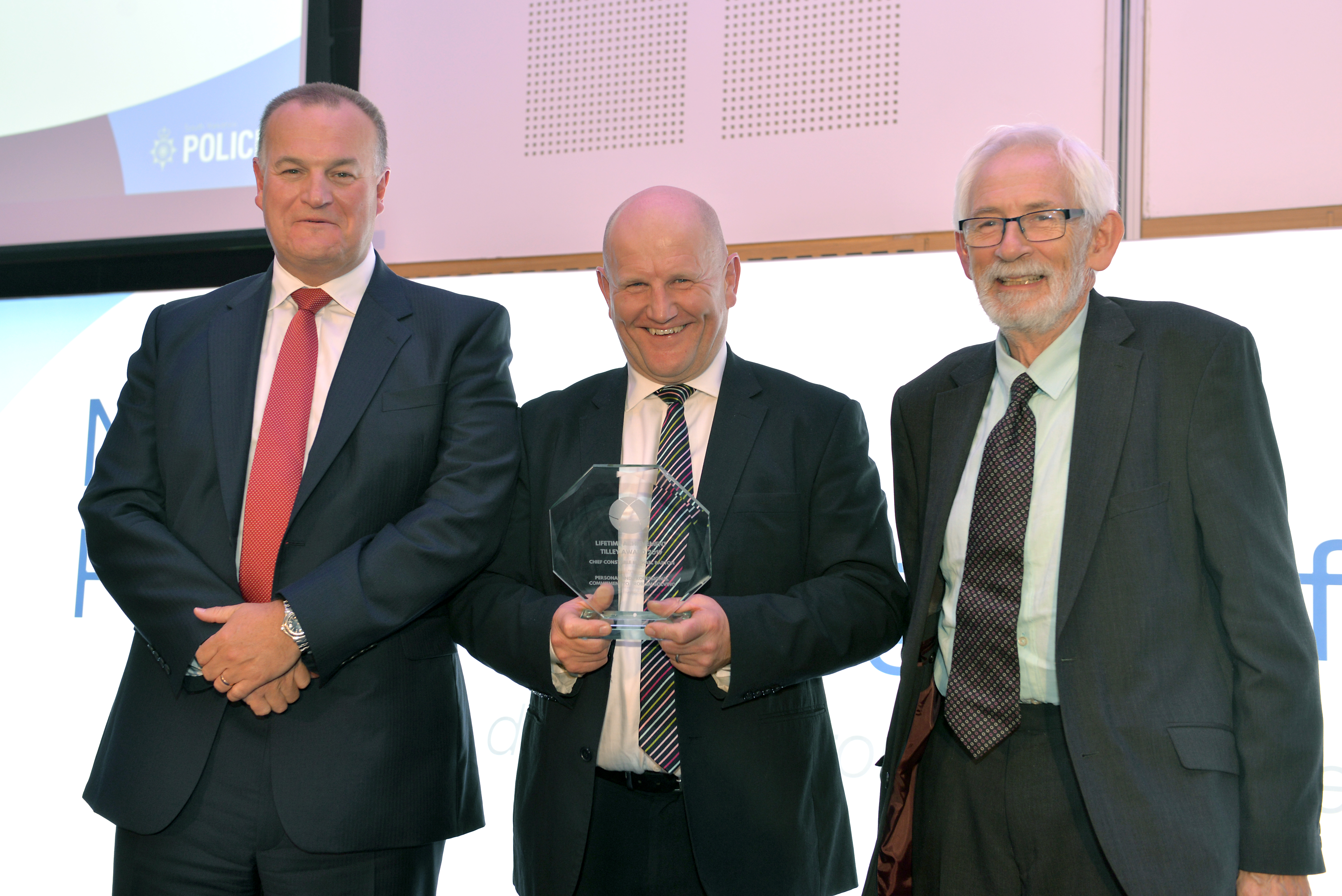