At around 4.30pm on Thursday 28 May, it is reported the victim was cycling under the bridge on Attercliffe Street, close to the junction with Leveson Street, when he was approached by two men on a moped.

The passenger pulled off the victim’s bracelet and this distinctive chain (pictured) and the driver punched him before fleeing the scene.

The moped they were riding was black with silver writing on the side.

If you recognise this chain or have been offered it for sale, please get in touch. We are also keen to hear from anyone who saw anything suspicious in the area that day or recognises the description of the moped or the riders.

Any information can be reported by calling 101 quoting incident number 702 of 7 June 2020. 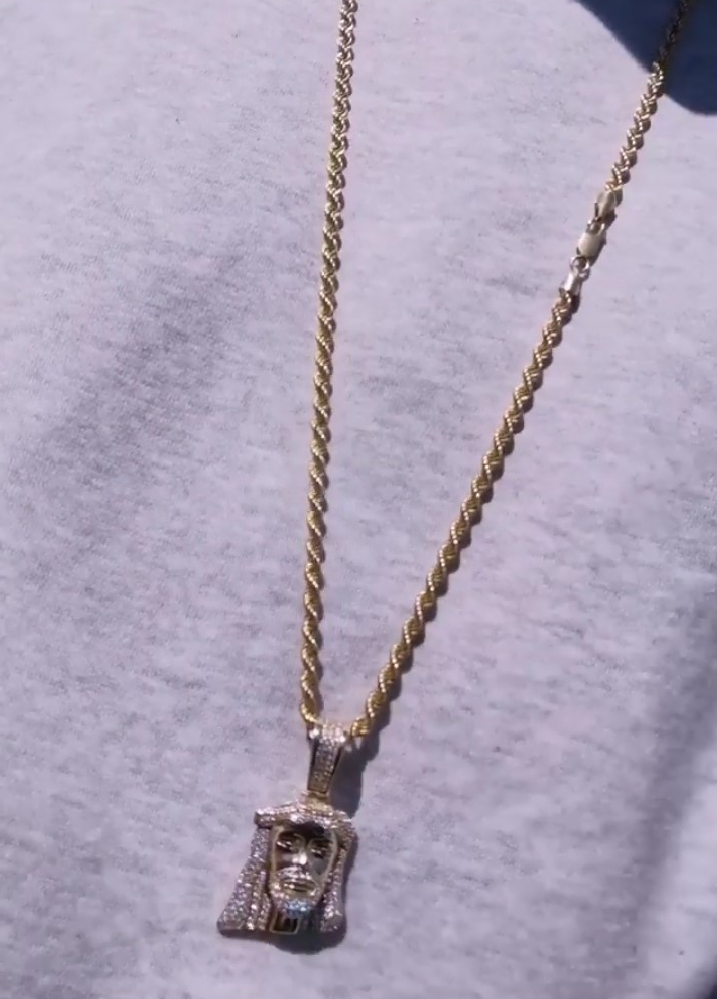 Do you recognise this chain? Can you help officers?