A Rotherham man who burgled a vulnerable victim just days after being released from prison has been put back behind bars.

James Dixon, 39, of no fixed abode, had been released from prison in June 2021 and within a matter of days on June 11, knocked on the door of a property in Shaftesbury Square, Eastwood, and asked the occupant if he could fill up his fizzy drink bottle with water.

The victim allowed Dixon in, and he entered the property. After staying at the address for a few minutes, he was asked to leave.

On his way out, he stole a bottle of whiskey before leaving the property on foot.

Following a media appeal, Dixon was quickly identified and arrested in July 2021.

Following a ‘no comment’ interview, Dixon was charged with burglary.

South Yorkshire Police investigations officer Rachel Scott said: “Dixon has previously been convicted for burglary and despite serving time behind bars, failed to learn his lesson and offended again.

“He took advantage of a vulnerable man’s good nature of wanting to help and it left him feeling exposed in his own home. I’d like to thank him for coming forward and assisting in the investigation.

“Our officers worked quickly to apprehend him and because he left the bottle, we could match his DNA. I’m pleased that Dixon is now back behind bars and is now paying for his actions.” 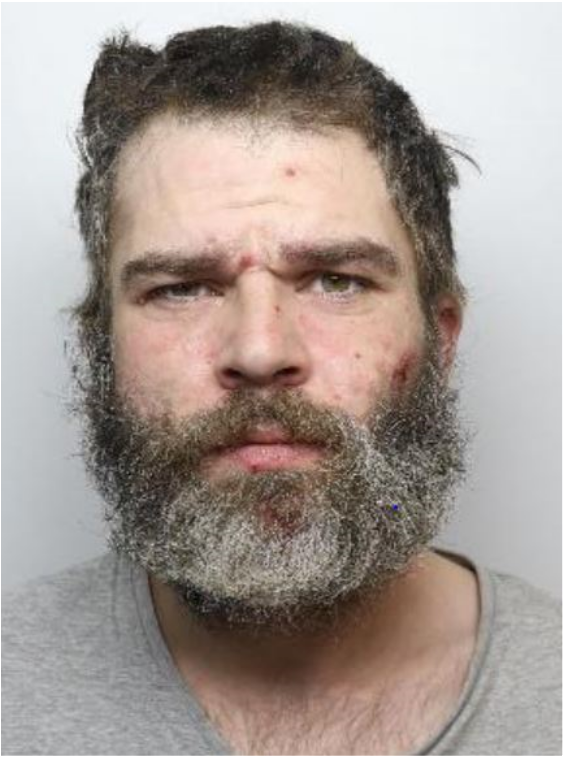