‘I have been wearing a uniform for 35 years- to serve the Queen and country during such an extraordinary event that will be a huge event in history was indescribable.’

Operational Skills Trainer, PC Paul Gray was selected by Chief Constable Lauren Poultney to represent South Yorkshire Police as one of the officers from across the country and commonwealth that lined the route of the funeral cortege as HM Queen Elizabeth II made her final journey through central London.

PC Paul Gray joined the British Army in 1988 as a 17 year-old boy, and after a few years’ of service, left and joined SYP as a police officer where he has continued to serve his community since the 90’s.

PC Gray explained more about being asked to represent the force, he said: “I was asked by our Chief Constable to represent SYP at the Queen’s funeral while I was at work by video call.

“Having been in uniform for 35 years and having the Queen as my Colonel-in-chief in the army, it didn’t need any thinking about. It was an honour and privilege to be asked and it is was a definite yes!”

“Those of us who have been in service for a long timehave been really emotional about the Queen’s passing. Although it was expected due to her age, she has always been our constant, she has led our country all my life.”

PC Gray explained how the highlight of his day, alongside the atmosphere of such a prestigious event,was seeing how the public reacted to the police.

He said: “Our ultimate destination of the day was at the bottom of The Mall, so alongside 60 other officers from across the country and overseas territories we marched along The Mall and into position.

“Later on in the day we did the opposite, we walked back down The Mall and past the houses of parliament.

“As we did, in both directions the crowds of people were cheering; people were shouting thank you, and throughout the day people were coming to us, saying thank you and appreciating our efforts, not just for that day but in general.

“It was an amazing, overwhelming experience that I will never forget and for me cemented the fact that the majority of the British public love to see a British bobby and are thankful for our work and efforts.”

Officers from across South Yorkshire supported the Metropolitan Police on mutual aid, during one of the largest police operations the country has seen.

We are extremely proud of their involvement and how they represented SYP and the police with pride throughout.

PC Gray added: “I am really proud to have played a small part in the event and honoured to have represented SYP.

“I am planning on retiring next year, and to serve at such a prestigious event, and in such an iconic place,was a moment I will never forget.” 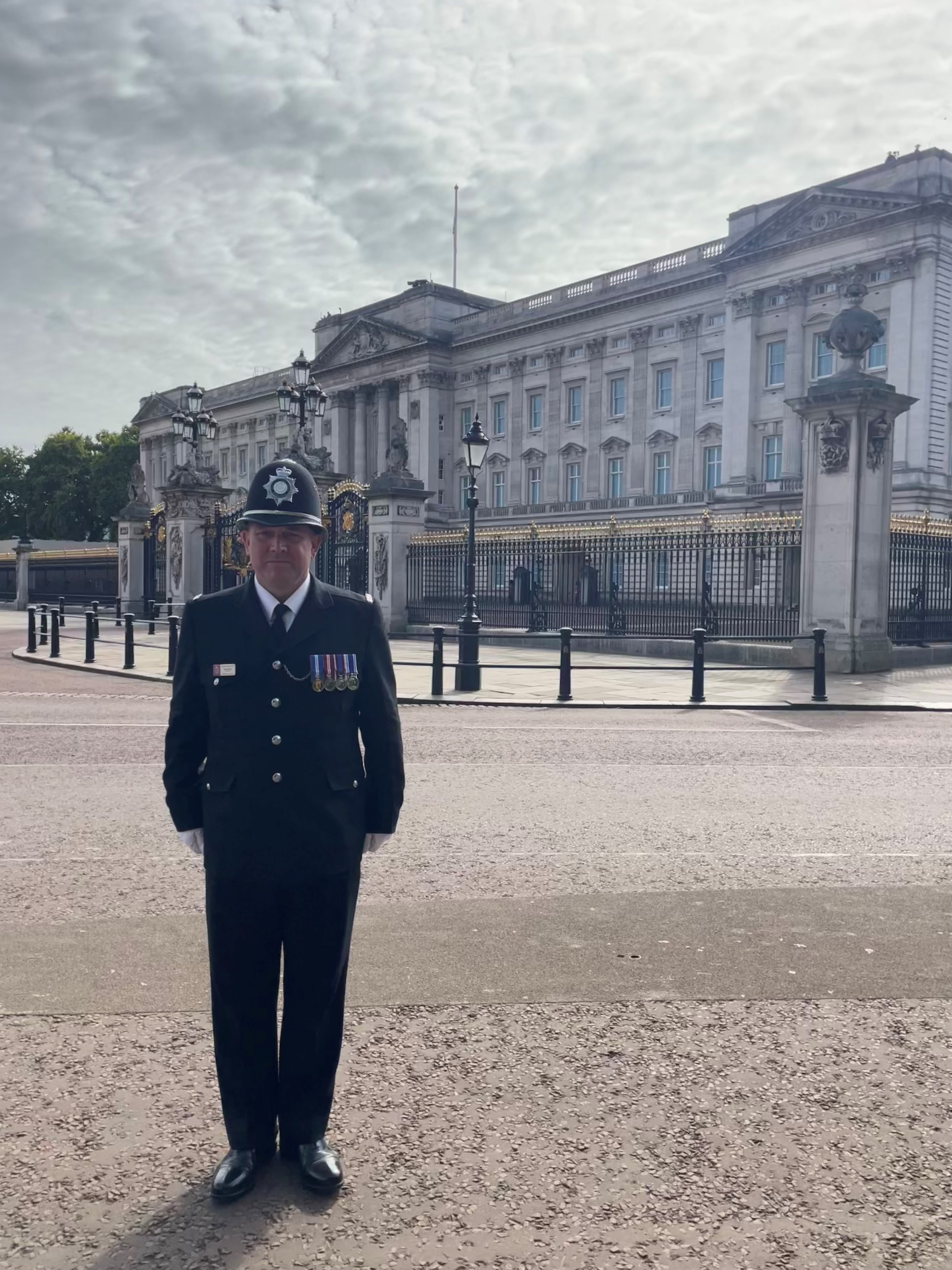 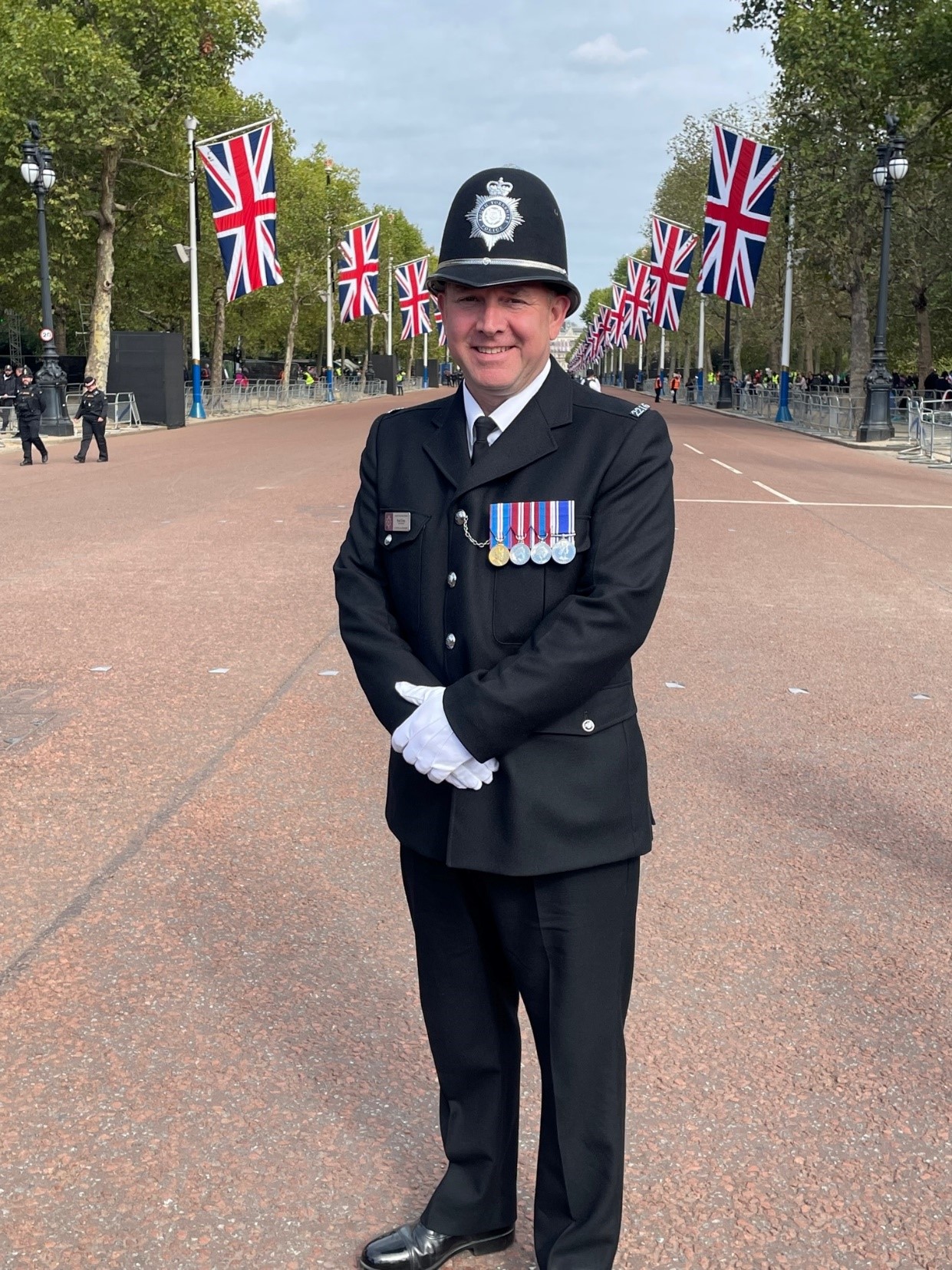