Police in Rotherham have released CCTV images of men they would like to speak to in connection to a robbery which took place in the town centre last month.

It is reported that on 29 August at around 11:45pm the victim, a 19- year-old man, was walking through the subway at the College Road Roundabout when he was threatened by four men. The men threatened him with a flick knife and demanded he hand over his iPhone and Airpods. The men then headed towards the town centre. The victim followed the men to outside Superdrug, where one of the men then assaulted him.

The men then left the scene in the direction of the Plough pub, and then on towards Bailey House.

Police now want to speak to the men in the CCTV images as they may hold information which may help enquiries.

Do you recognise them? If you can help, please call 101 quoting incident number 12 of 30 August. 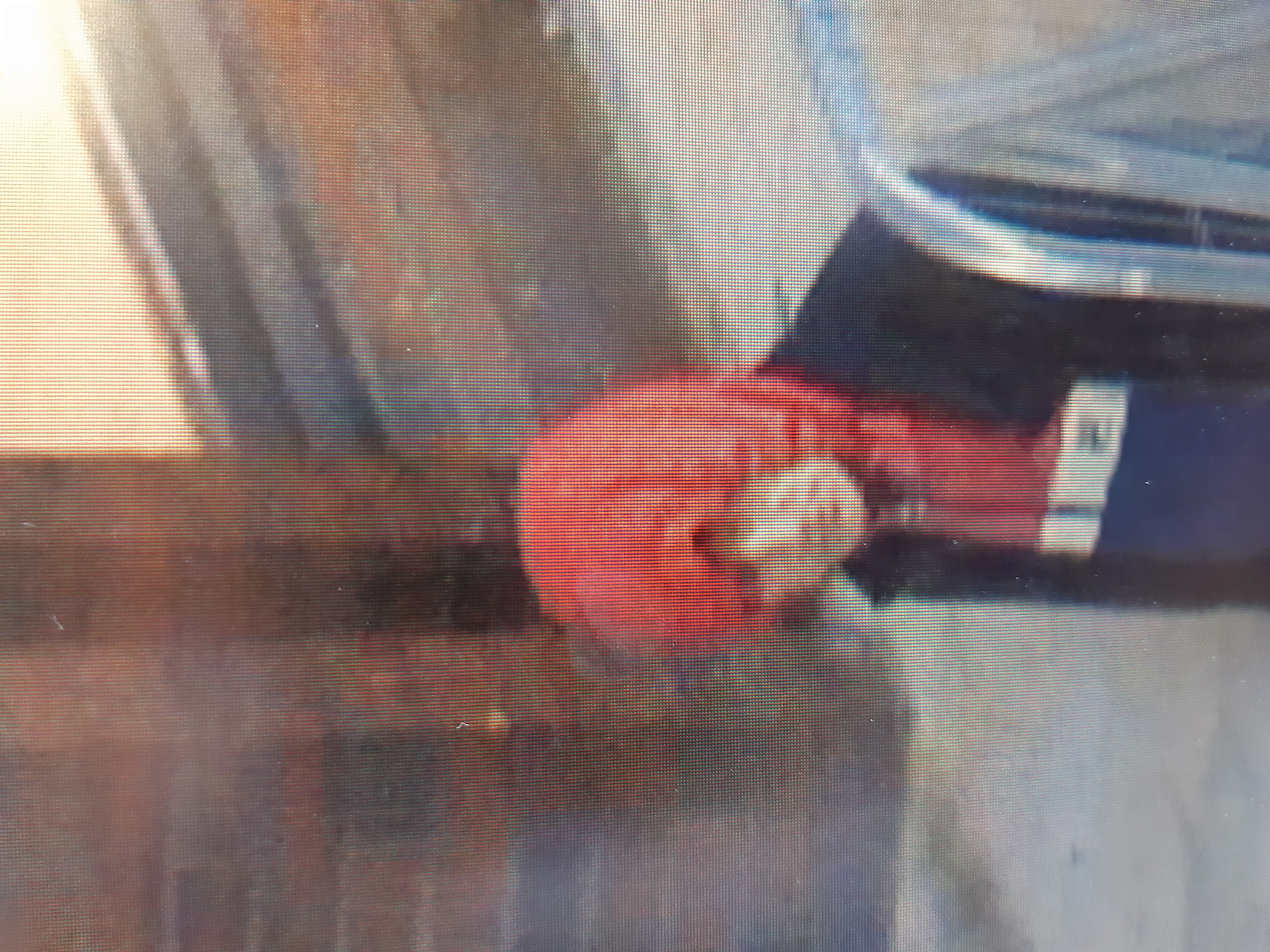 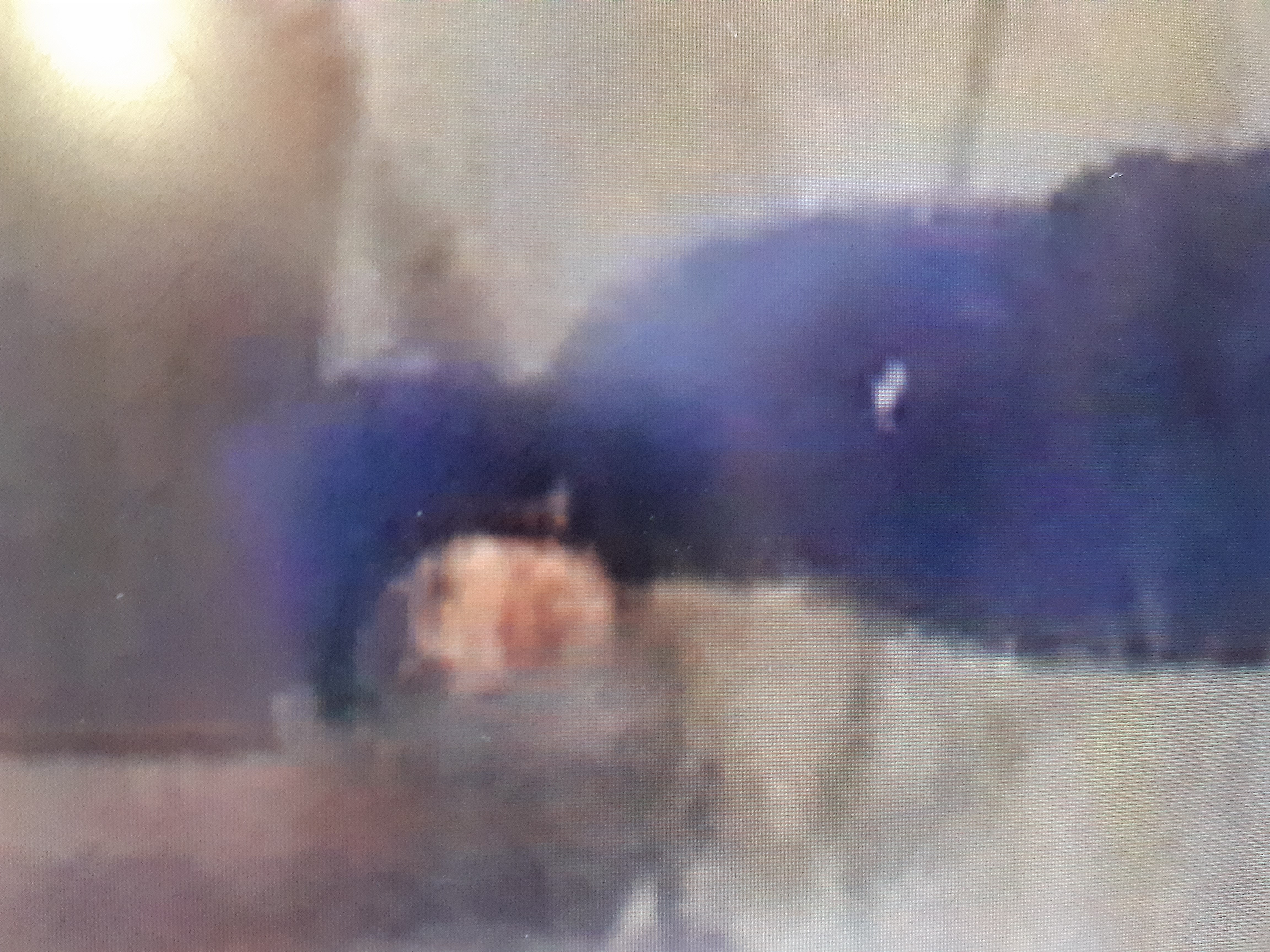