A Barnsley man who relentlessly harassed and assaulted a woman despite having a restraining order has been jailed.

Martyn Johnson, 37, of High Street, Thurnscoe, was convicted in December 2021 for assault occasioning actual bodily harm against the woman, and he was given a suspended sentence with conditions not to contact her.

Despite this, from February 2022, less than three months after his conviction, Johnson began contacting her on withheld numbers, demanding to know where she was, threatening her and turning up to places where she was, leaving her in constant fear for her safety.

In addition to this, Johnson was also contacting people who knew her and being aggressive, demanding to know where she was.

A warrant was subsequently issued for Johnson’s arrest, and on 21 June he was apprehended. While in custody, he answered ‘no comment’ during his interview, refusing to co-operate, but with the evidence behind him, he was charged with assault by beating, breach of a restraining order by harassment and causing actual bodily harm.

Following a trial at Sheffield Crown Court, Johnson was found guilty of all three offences on 21 July 2022.

On Tuesday (30 August 2022), he was sentenced to three years in prison, and given a further restraining order preventing him from contacting the woman or going within 100 metres of her address.

South Yorkshire Police PC Kayleigh Banks, who led the investigation, said: “Johnson has shown he has no regards for the law as he continued to harass and abuse this woman despite his previous conviction, and I welcome this sentence as it finally allows her to move forward with her life.

“This woman has been through a horrific ordeal, that not only impacted her but also those around her due to Johnson’s actions, and I’d like to thank her for her bravery coming forward and assisting with the investigation, which has led to him now spending a significant amount of time behind bars.

“We take all incidents of violence against women and girls seriously and it is a priority at South Yorkshire Police so if you want to report someone for crimes of this nature, please come forward and we will bring the perpetrators to justice.” 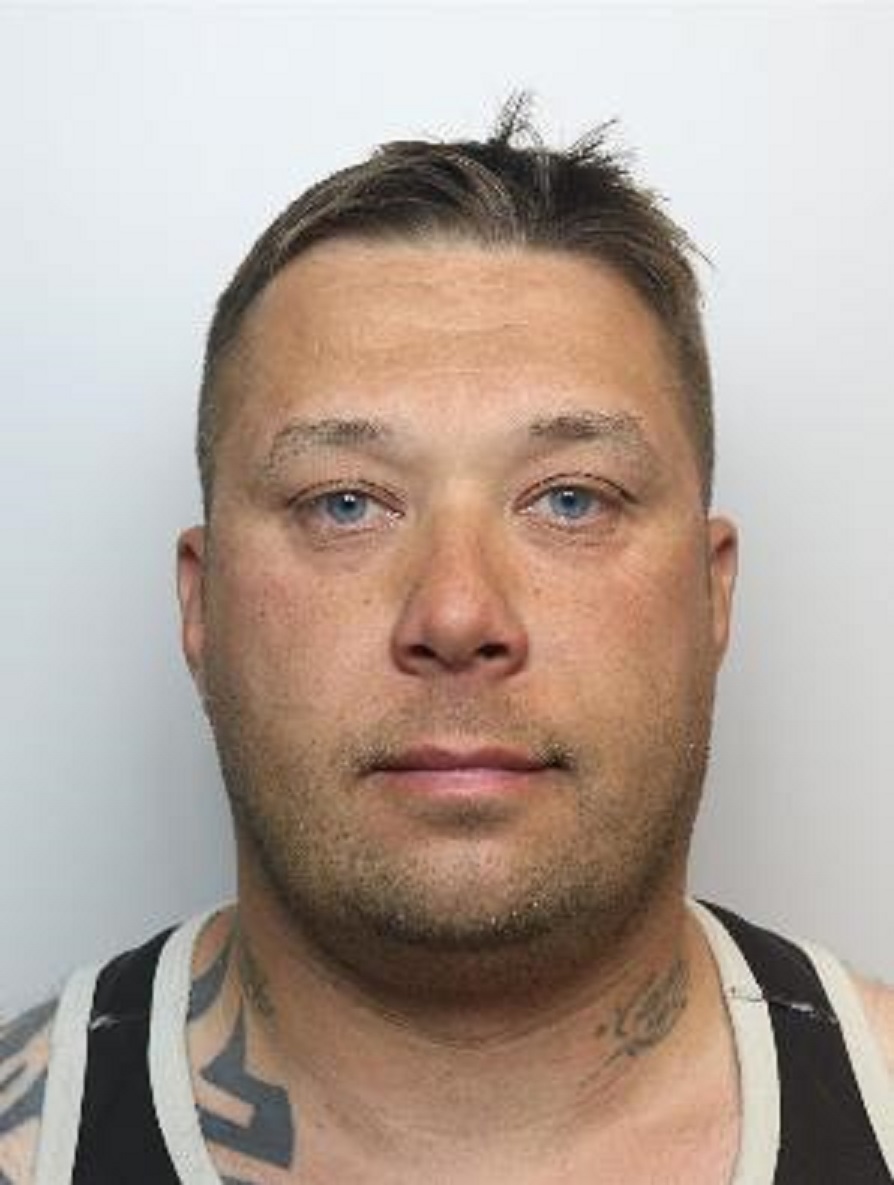