A police officer has been arrested on suspicion of non-recent child sexual offences.

The 49-year-old police constable was arrested on Wednesday (14 September) following a report to the force's Professional Standards Department.

The offences are alleged to have occurred between 2001 and 2005 and were unrelated to the officer's workplace.

The officer, who worked on a response team in Rotherham, has been suspended from duties and an internal misconduct investigation has been launched alongside the criminal investigation.

A mandatory self-referral has been made to the IOPC (Independent Office of Police Conduct) due to the nature of the allegations.

Detective Superintendent Delphine Waring, Head of Professional Standards, said: "We know how shocked our communities will be to hear of this arrest and I'd like to assure members of the public that an investigation was launched as soon as this report was made to us.

"As a force we remain committed to being as open and transparent as possible about our professional standards and these allegations will be thoroughly investigated. We are also ensuring the complainant receives support.” 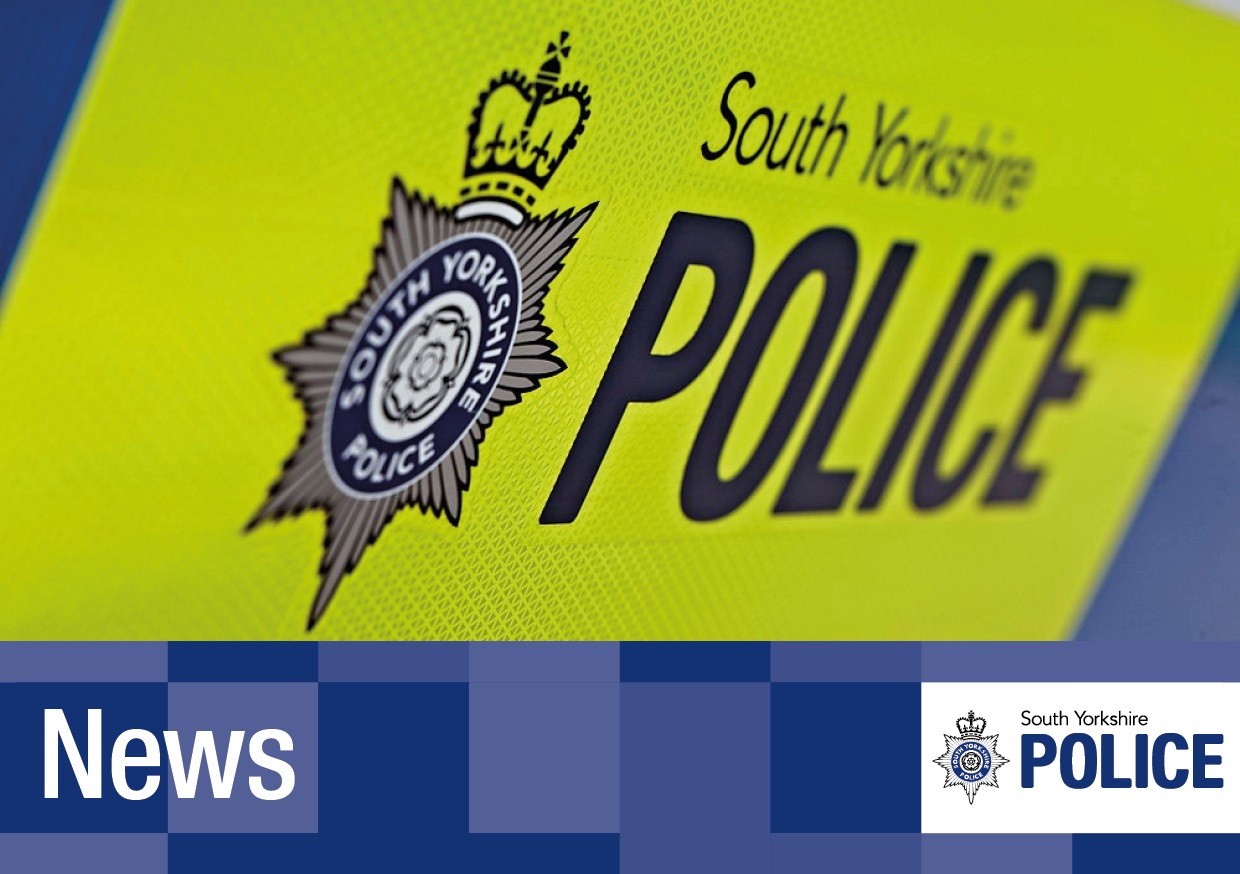