During last month, PD Taffy and his handler PC Terry Davidson assisted officers with three drugs warrants and secured finding Class A and Class B drugs, and cash and firearms believed to be from, and involved in, criminality.

On 13 August the duo assisted Humberside Police with a warrant in Scunthorpe. PD Taffy, who is trained in finding cash, drugs and weapons was able to put his nose to the test in recovering all three of his trained scents.

Back to work in his home patch of South Yorkshire, PD Taffy and PC Davidson assisted Doncaster Fortify Teams with a warrant in Balby. Once inside PD Taffy found £5,000 worth of suspected Class A drugs and £5,000 in cash.

During a second warrant executed in Intake, Doncaster PD Taffy found a further £10,000 worth of believed to be Class A drugs and over £5,000 in cash.

PC Davidson explains more, he said: “Dogs’ noses are amazing, they not only can smell what the human can’t, but their ability to do so saves hours and hours of officers’ time.

“As officers we are trained in carrying out searches and experience shows us where those involved in criminality are likely to hide and conceal items, however a dog’s ability ensures all areas, no matter how small are checked, and that our crackdown on organised criminality continues across South Yorkshire.

“PD Taffy has been with me since last year and is showing that his training and ability is a huge asset to us and our results as a team, as well as keeping his communities safe.” 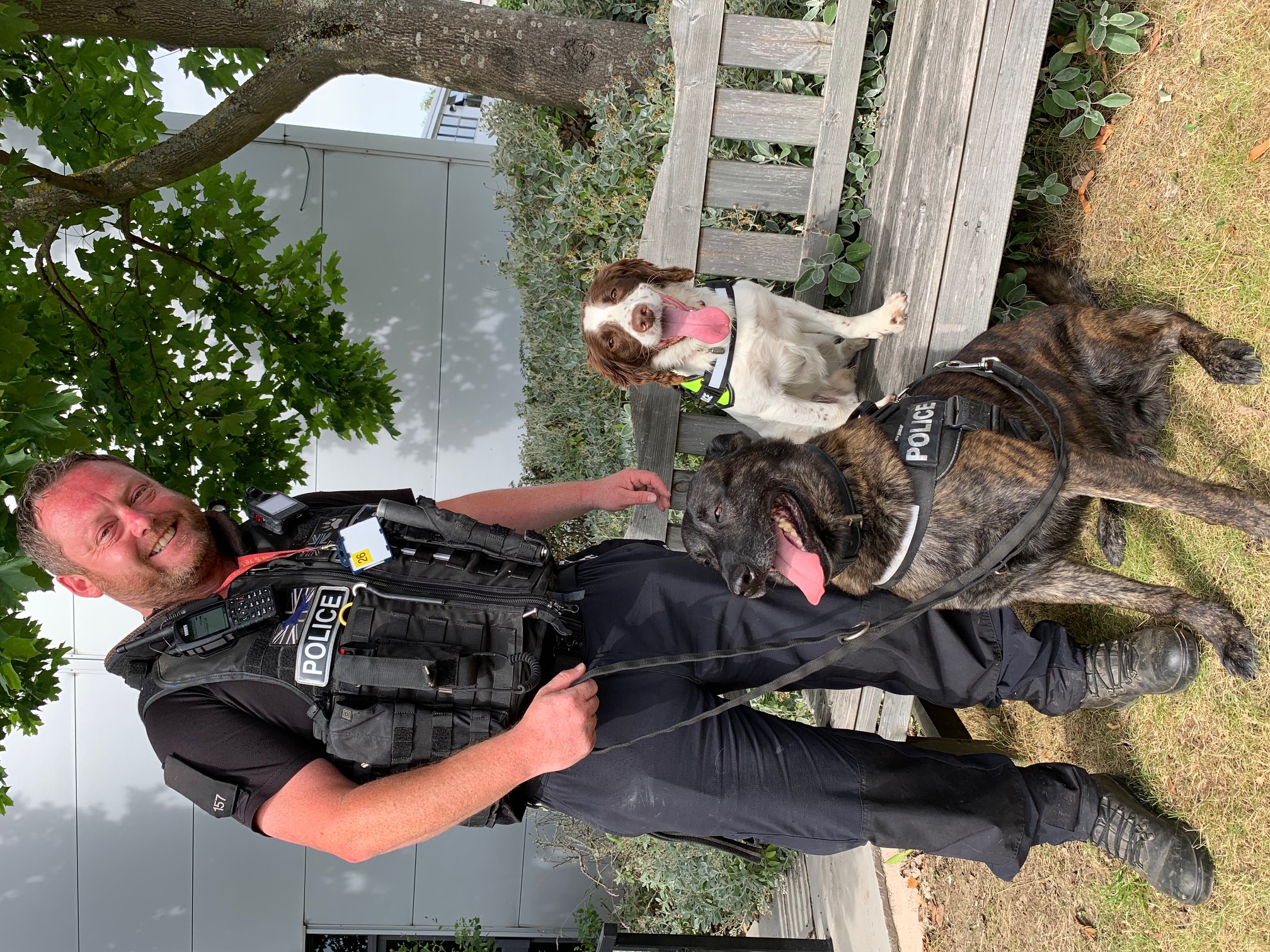 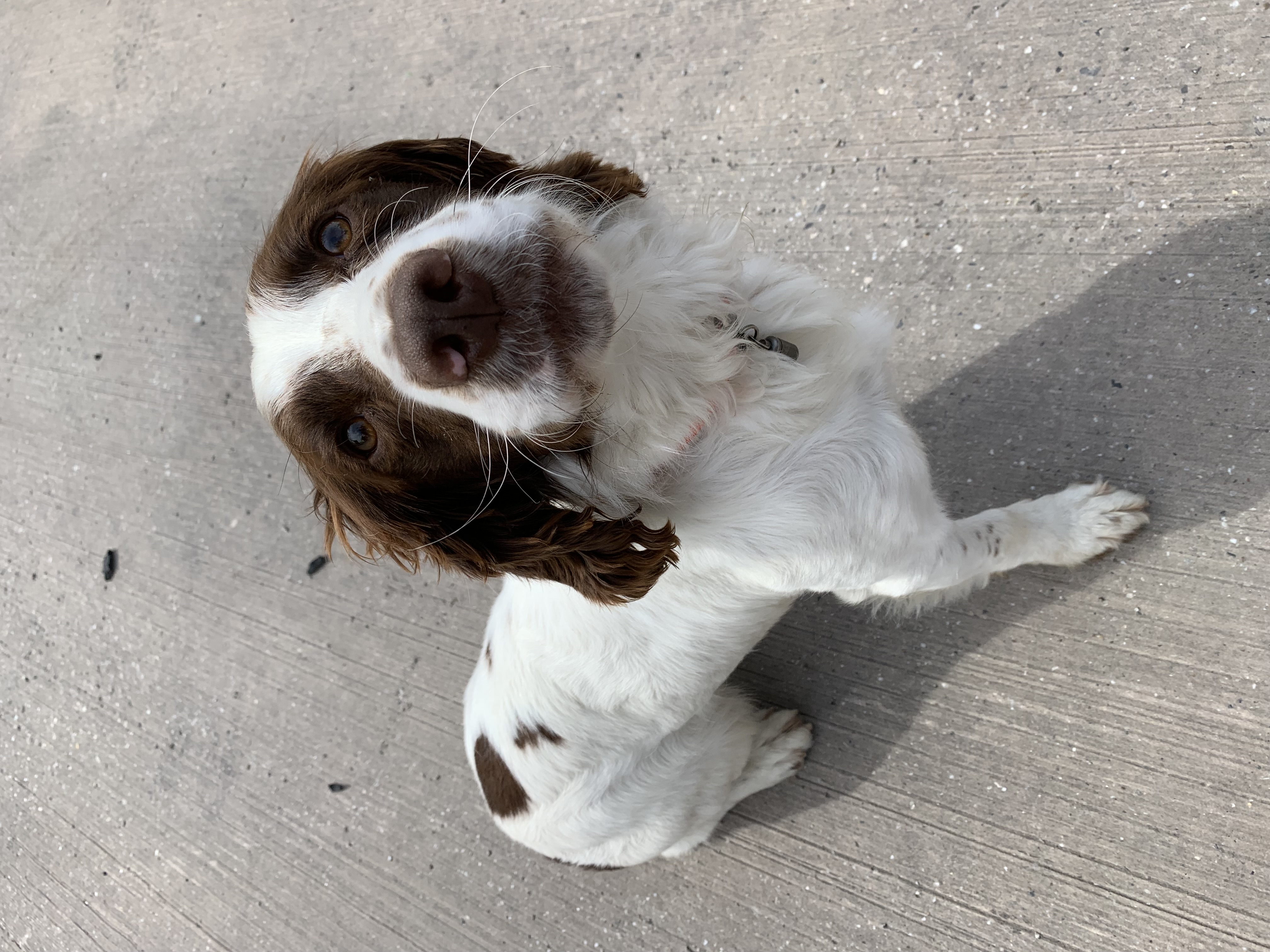