SYP officers From Doncaster, Rotherham and our Operational Support Unit joined forces with Humberside and Nottinghamshire Police in a crackdown on rural crime.

Operation Star is a cross-border initiative that focuses on tackling rural and wildlife crime.

On Thursday evening (7 July) officers from all three forces came together to carry out checks across Rotherham and Doncaster.

South Yorkshire Police’s Wildlife Officer Sergeant Mark Gregory said: “Our presence in the area was to disrupt and prevent rural crime, in particular the use of off-road motorcycles and quad bikes on farmland and moorland, and the theft of vans and Land Rovers.

“During the evening we are pleased to report that no wildlife offences were committed.

“Four people were arrested for offences including failing to stop, taking a vehicle without consent and drink driving, and eight stop searches were carried out - with people dealt with for possession of cannabis.

“Three people were dealt with for traffic offences.

“As well as enforcement activity, teams also carried out a number of patrols in burglary hotspot areas as well as engaging with members of the public.

“We will be continuing joint operations and patrols of the area in the coming months.

“If you are concerned about suspicious behaviour please report it via 101 or online.” 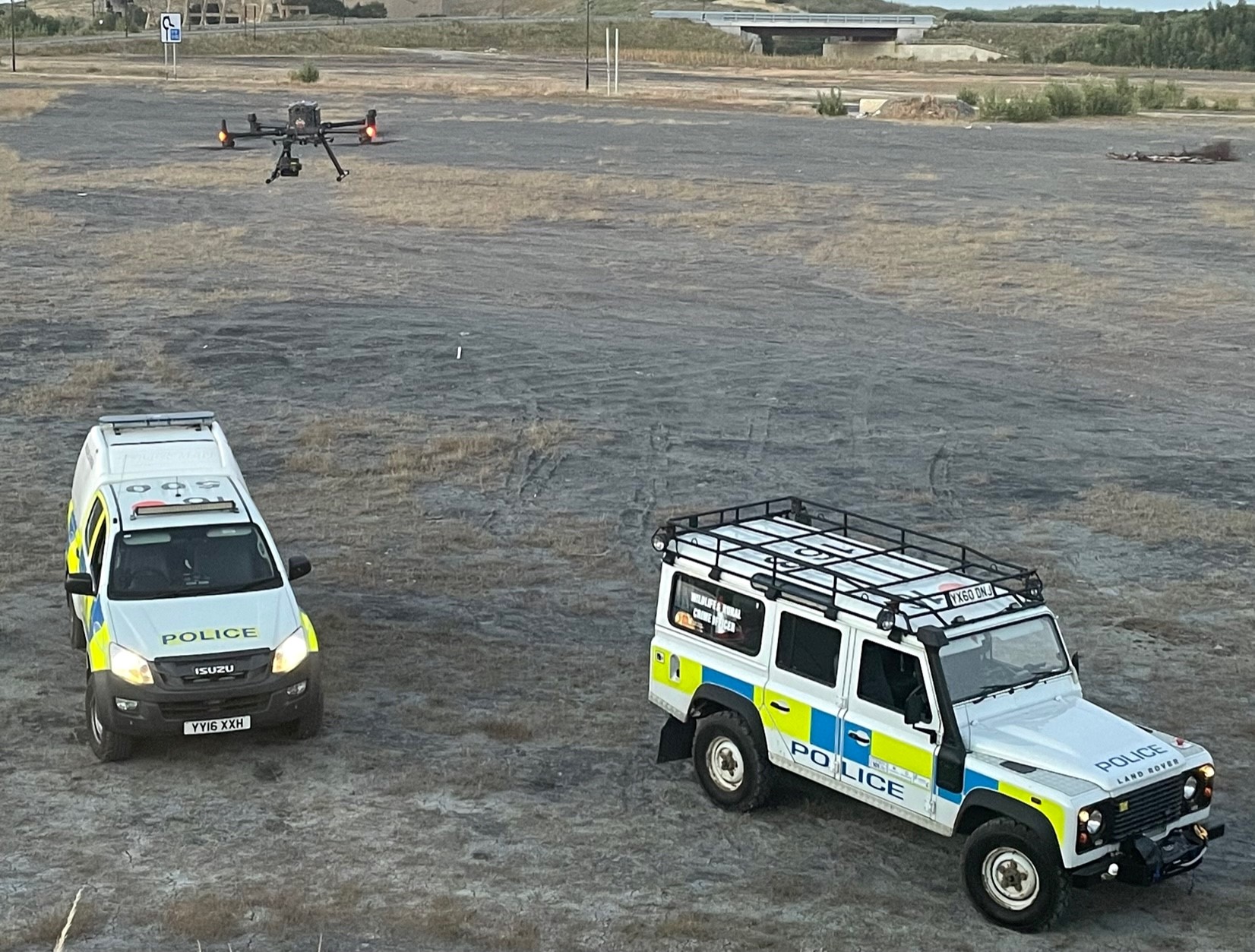 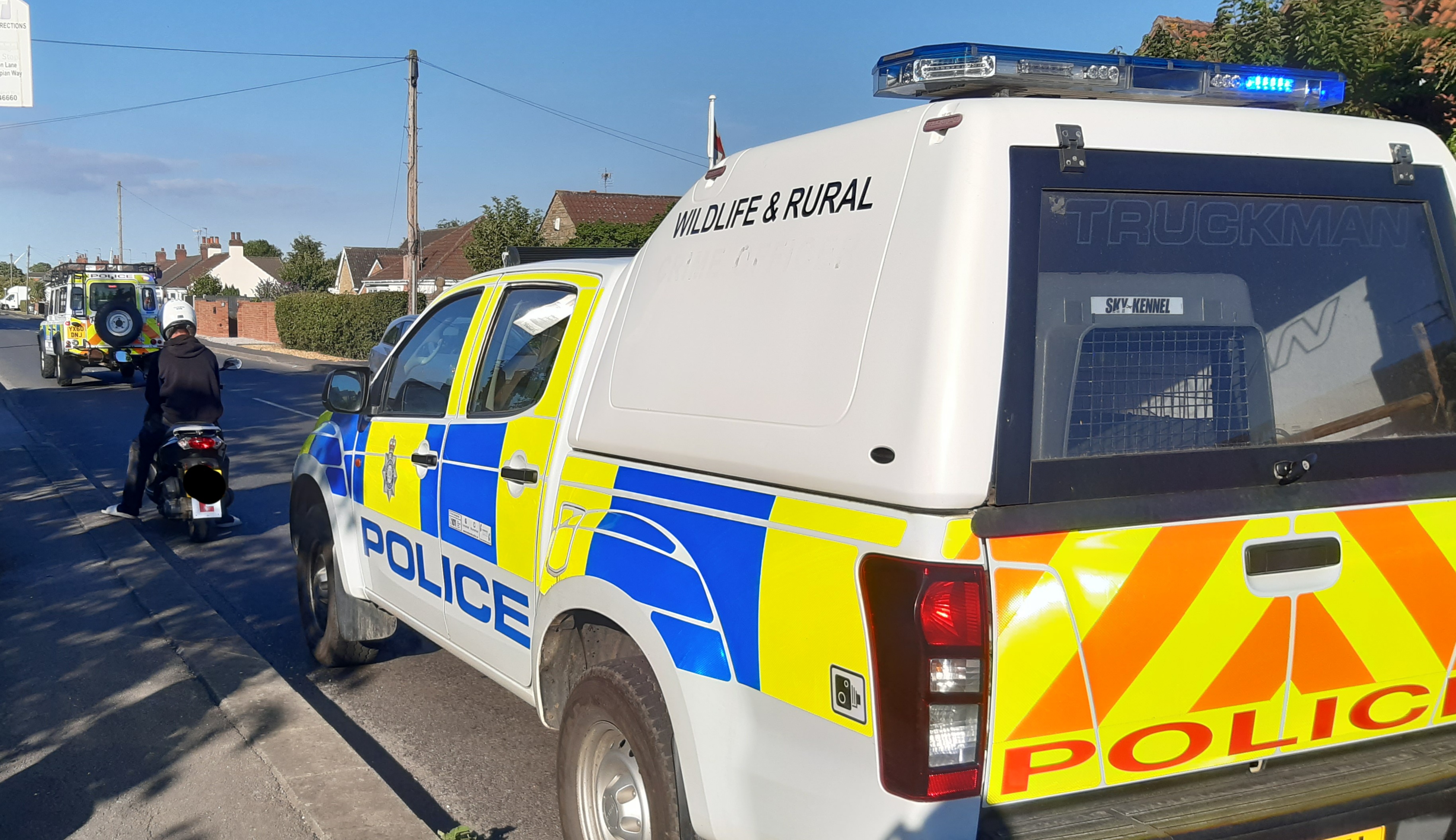 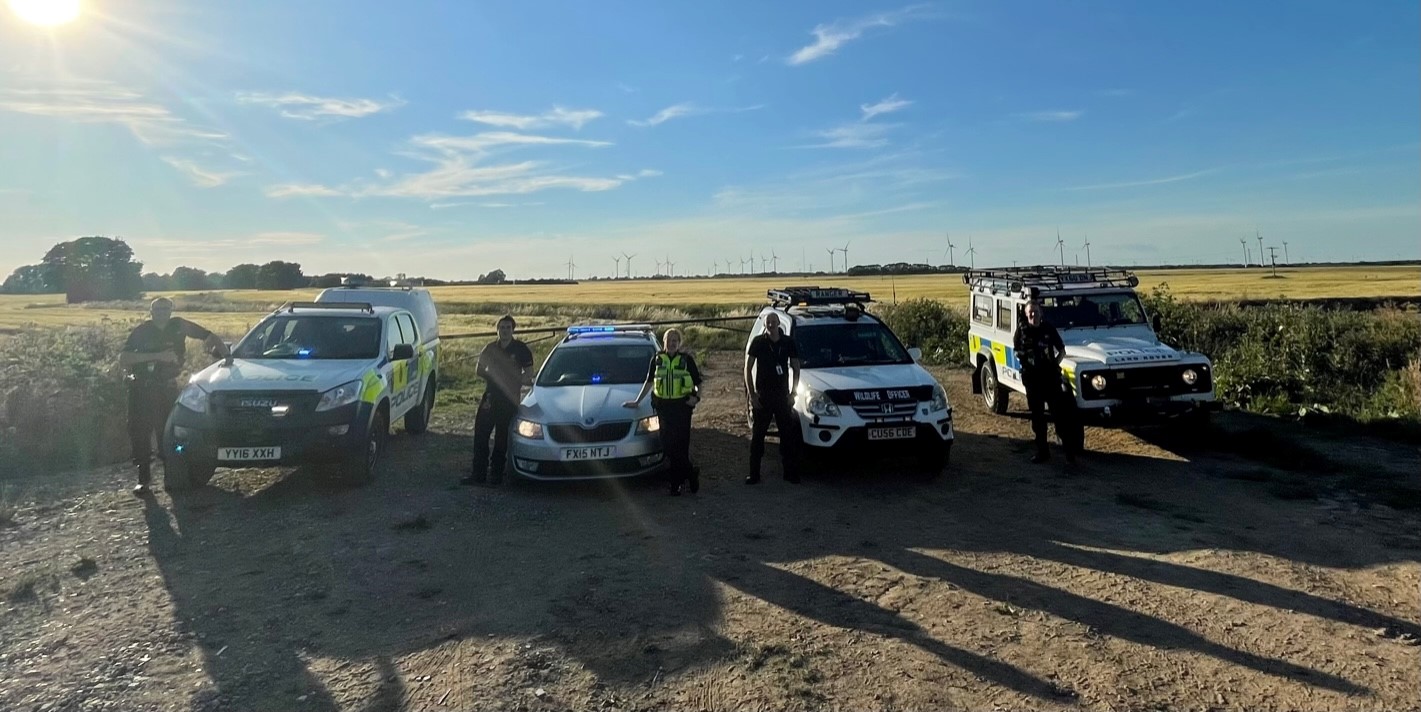