Four people have today (Friday 15 October) been found guilty of their roles in the killing of Rotherham man Lewis Williams in a drive-by shooting.

Lewis, aged 20, was shot dead on Wath Road, Mexborough, on 11 January this year. He suffered ‘catastrophic injuries’ in the attack and died at the scene.

Jack Parkes, 21, of Arnold Crescent, Doncaster; Joe Anderton, 18, of Jubilee Road, Doncaster; and two boys aged 16 and 17, who cannot be named for legal reasons, have been on trial at Sheffield Crown Court for the last six weeks.

Ryan Nisbet, who had also been on trial, was acquitted of all charges.

The court heard that Lewis was killed in a drive-by shooting, while he stood in the street in the middle of the afternoon.

Detective Chief Inspector James Axe, senior investigating officer, said: “Parkes, Anderton and the two boys met at a BP service station in Goldthorpe, before all getting into a light blue Jaguar together.

“As well as the defendants, there was a gun in that car. The car pulled away just after 4pm and was driven to Wath Road, Mexborough.

“The car was driven past Lewis once, before being turned around and doubling back. It was on that second drive past that a shot was fired by the 17-year-old boy – hitting Lewis in the neck.”

When police arrived at the scene, they found Lewis with serious injuries. Despite the best efforts of both members of the public and paramedics, he was pronounced dead a short time later.

A post-mortem examination revealed he died as a result of a gunshot wound to the neck and chest.

DCI Axe continued: “After the shooting the Jaguar sped off. CCTV shows it being parked by garages in Bolton-upon-Dearne at 4.30pm, and five males fleeing the vehicle. Just after 6pm, the car was set alight.”

The court heard that when interviewed after his arrest, the 17-year-old boy denied having anything to do with the shooting, and the 16-year-old boy failed to answer any questions put to him.

Parkes provided no comment, except to say: “I didn’t kill that kid.” Anderton gave police a prepared statement covering his whereabouts on 10 January, then declined to answer further questions.

Following today’s verdict, all four were remanded into custody to be sentenced on 29 October, 2021.

DCI Axe added: “Firstly, I would like to offer my condolences to Lewis’s family as these proceedings will undoubtedly have been both difficult and distressing for them.

“Throughout this trial, the 17-year-old boy has claimed that he didn’t intend to kill Lewis that day. He has maintained his story that he thought the improvised firearm was only capable of discharging an empty shotgun cartridge and making a loud bang. The jury has seen through that lie.

“I also want to recognise the dedication of the many officers who have been working tirelessly on this case for the last nine months, to ensure Lewis’s killers have been brought to justice.” 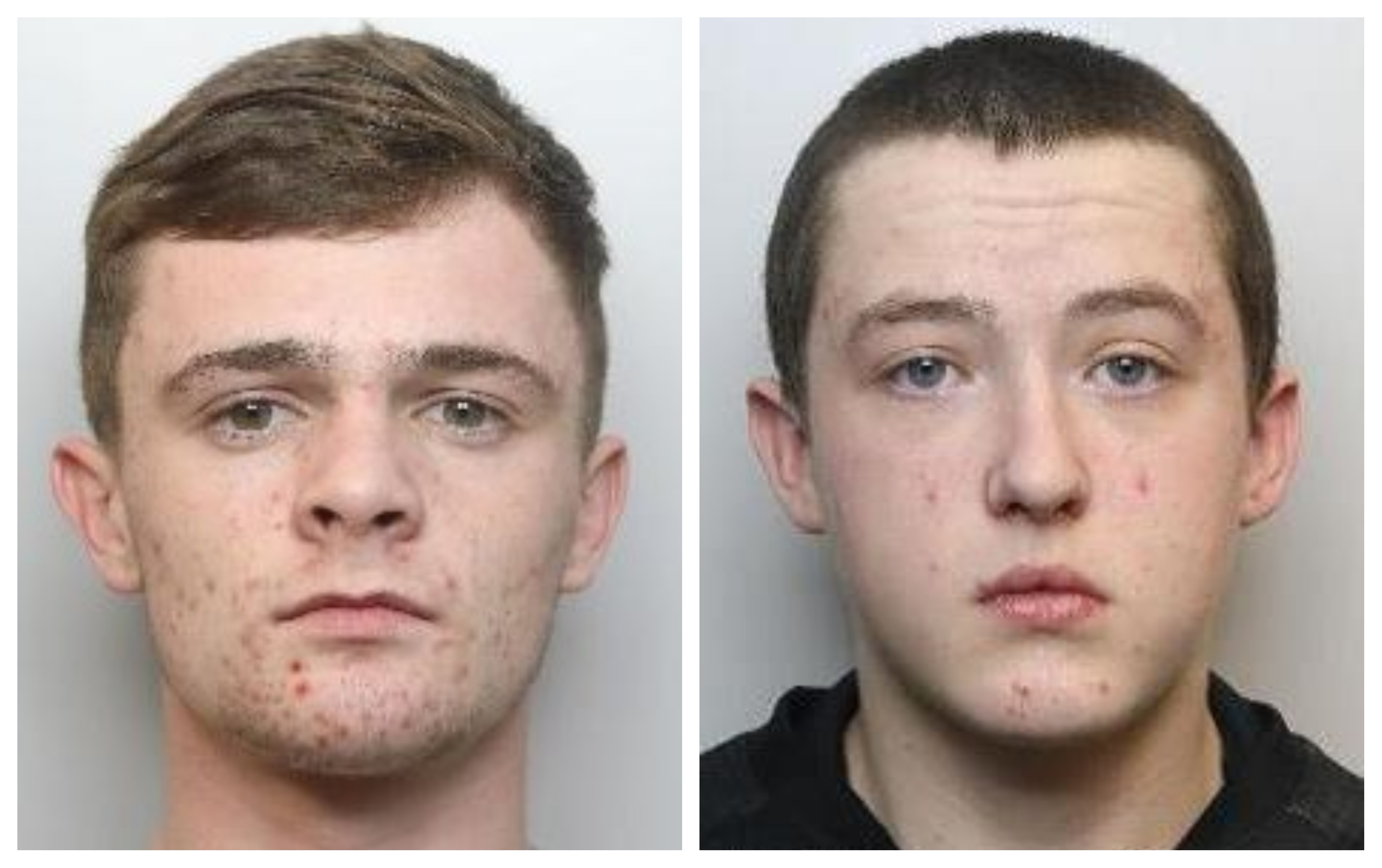 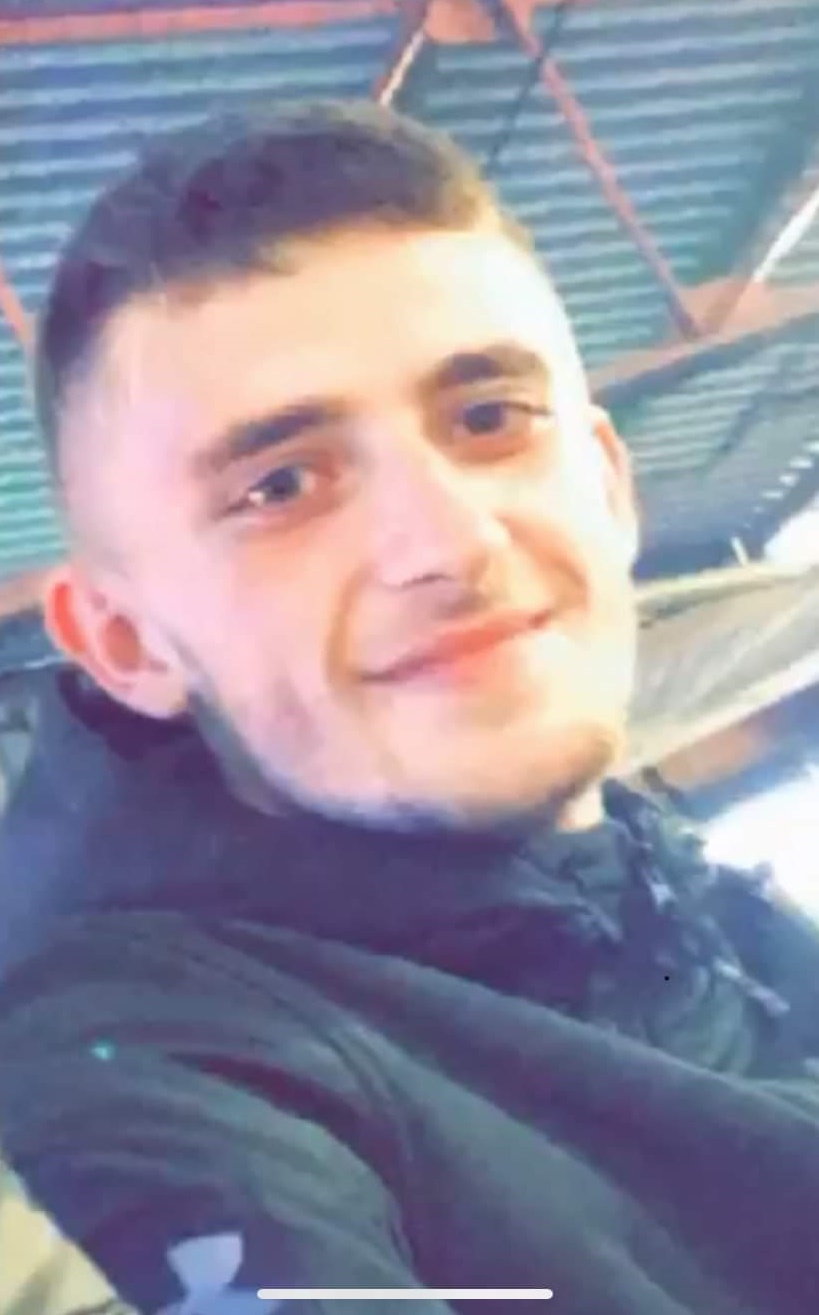