Officers investigating the murder of Khurm Javed in Sheffield earlier this month have today made a further arrest in connection to the incident.

A 19-year-old man has been arrested on suspicion of murder. This brings the total number of arrests to four.

Two men, aged 21 and 23, were arrested on 12 April on suspicion of murder and have since been released under investigation.

Samsul Mohamed, 18, of Wolseley Road was charged with murder after being arrested by officers on Monday 26 April. He has been remanded in custody.

Police were called to Clough Road, Sheffield at 9.40pm on Saturday 10 April to reports that a man had been shot. Mr Javed, 30, was sadly pronounced dead at the scene. A post mortem concluded that he died of a gunshot wound.
Enquiries are ongoing.

If you have any information relating to the incident, please report this through 101. The incident number is 984 of 10 April. Alternatively, you can stay completely anonymous by contacting the independent charity Crimestoppers via their website Crimestoppers-uk.org or by calling their UK Contact Centre on 0800 555 111. 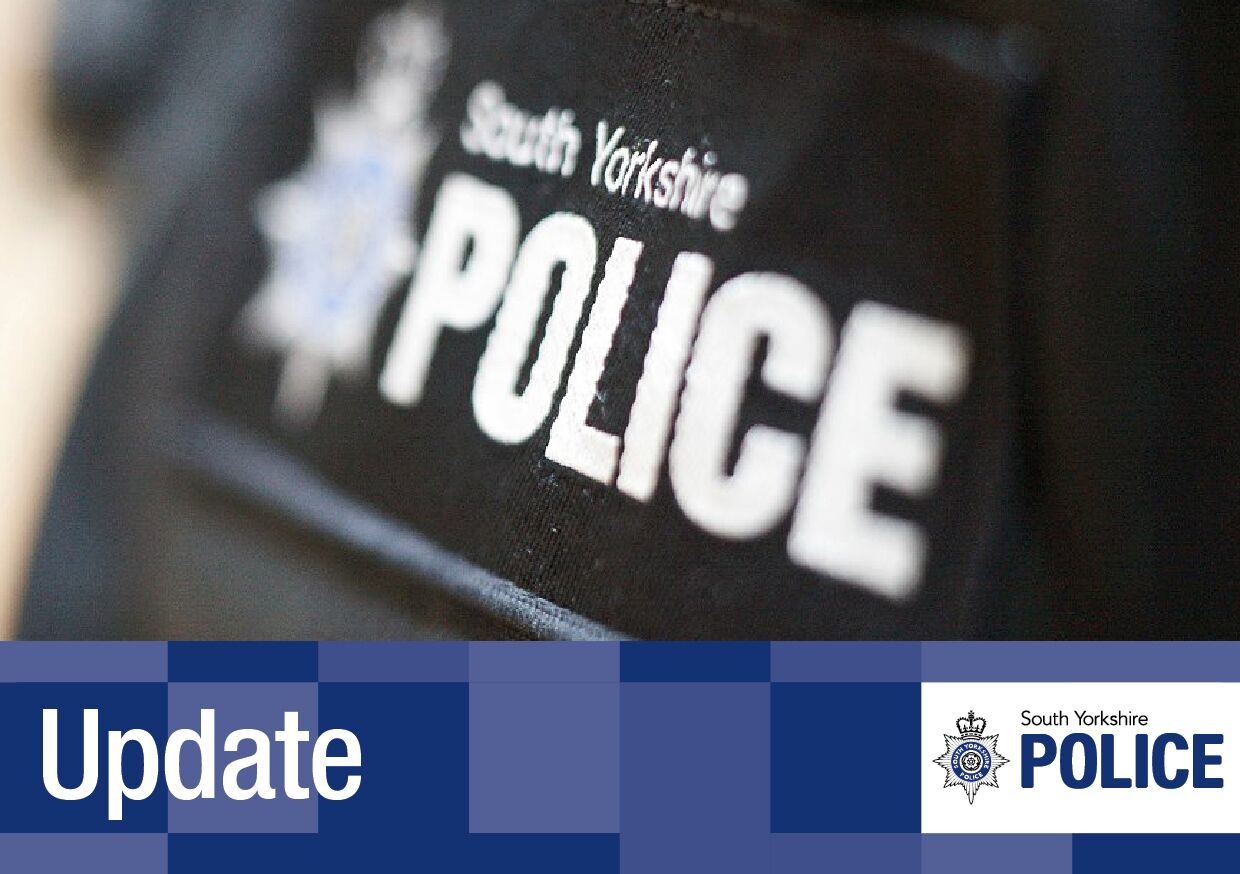