Two men have been convicted of murder after a man was beaten to death in front of his brother in Barnsley last October.

Gabriel Andrei, 41, and Florin Andrei, 45, appeared at Sheffield Crown Court today (Tuesday 29 June) for the conclusion of their three-week trial for the murder of Catalin Rizea.

At around 8am on 12 October 2020, passers-by spotted Catalin’s brother Alexandru, 45, climbing through a ground-floor window of a house in Pinder Oakes Cottages.

Alexandru, who was badly beaten, pleaded for passing drivers to call the police, repeatedly saying he needed to save his brother, Catalin.

While onlookers called emergency services, one woman stopped and took Alexandru to hospital, where he was treated for life-threatening injuries including significant head trauma.

Officers rushed to the scene of the crime, where they found the front door stained in blood.

Inside they were met with the Andrei brothers, who were desperately trying to clean blood stains within the property. In the living room they found Catalin, 43, slumped in a chair, breathing heavily with a black coat draped over his face.

He was rushed to the same hospital as his brother, but sadly died two days later due to catastrophic brain injuries.

The Andrei brothers were arrested on suspicion of Catalin’s murder and wounding with intent to cause Grievous Bodily Harm following the attack on Alexandru. They were quickly charged on 18 October 2020.

Detective Chief Inspector Simon Palmer said: "I'm relieved to see a guilty verdict has been reached and these two men will face justice for their horrific attack.

"Although nothing will bring Catalin back, I hope this result can help provide closure to his family, who must now face life without him.

"I would like to applaud Alexandru for his bravery. Despite his traumatic injuries, he still did everything he could to save his brother. I would also like to commend the quick-thinking member of the public who took him to hospital. She almost certainly saved his life."

“My family would like to thank South Yorkshire Police for their due diligence, professionalism and all the hard work and support that has gone into our family’s case.

“There is no treatment in this world that will cure the pain we are feeling and no words to describe the grief we are experiencing.”

The brothers will next appear before Crown Court on Thursday (1 July) for sentencing. 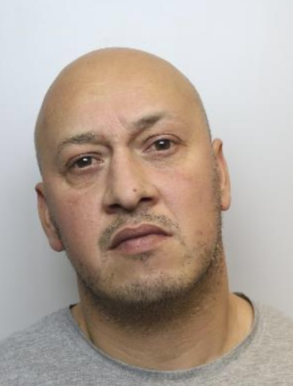 Gabriel Andrei has been convicted of murder 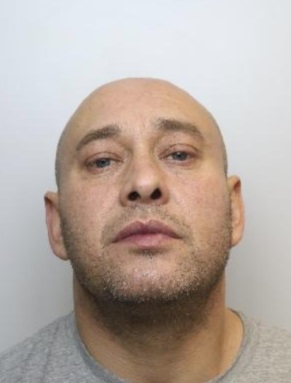 Florin Andrei has been convicted of murder

Catalin Rizea was murdered by the Andrei brothers