A 44-year-old woman who sadly died earlier this week has now been named as Maria Howarth.

Police were called at around 4am on Sunday 6 September following reports a woman had been assaulted at a property in School Lane, Greenhill.

Maria was taken to hospital with life-threatening injuries, where she remained in a critical condition until she sadly died yesterday (Tuesday 8 September). Her family has released this photograph and ask for their privacy to be respected at this difficult time.

A post mortem examination concluded that Maria did not die as a result of natural causes.

A 60-year-old has been charged with attempted murder and is remanded in custody, to appear before Sheffield Crown Court tomorrow (Thursday 10 September).

Our dedicated team of detectives continue to carry out extensive enquiries to establish exactly what happened on the evening of the 5 September into the early hours of 6 September. If anyone has any information which might help our investigation, please call 101 quoting incident number 179 of 6 September. 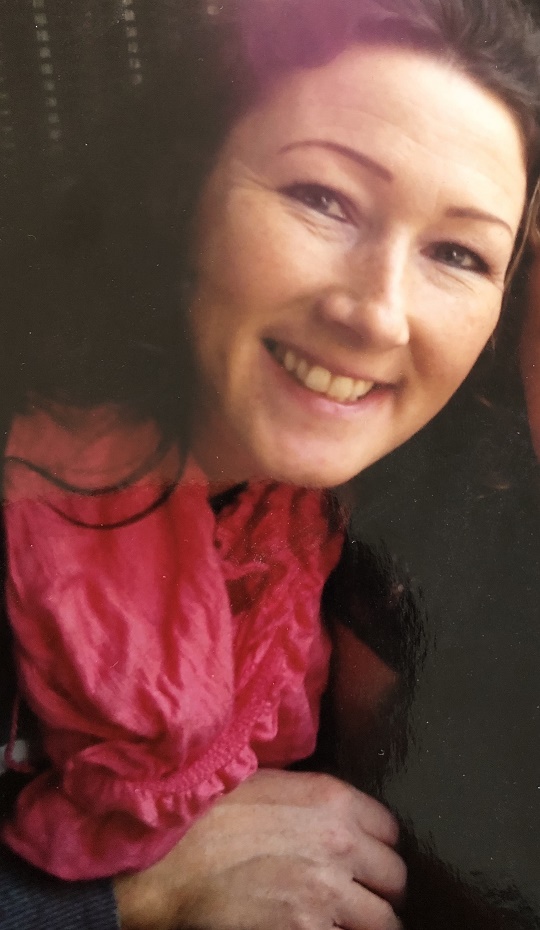