A 54-year-old woman has been handed a suspended jail term after admitting misconduct in a public office.

Tracey Storey, of Coventry Grove, Wheatley, appeared at Sheffield Crown Court on 23rd of October to be sentenced after pleading guilty at an earlier court appearance to misconduct in a public office.

Storey worked as a substance misuse worker as part of the Healthcare Department based at HMP Moorland in Doncaster between July 2017 and February 2020.

She was suspended after the prisons security found evidence of an inappropriate relationship between Storey and a prisoner. This was uncovered after prison staff conducted routine monitoring of the prisoner’s calls.

Storey was sentenced to three months behind bars suspended for 12 months and was subsequently dismissed from her position working for Care UK based at HMP Moorland.

Detective Scott Jarvis investigating said: “The public quite rightly expect high standards of conduct from those that work within our prison service.

"Storey’s behaviour was inappropriate and criminal, and I am pleased that she accepted responsibility for her crimes before a court.

"South Yorkshire Police’s Prison Crime Unit will continue to work alongside our Prison Partners and take any inappropriate relationship or any other form of corruption seriously.

"We will pursue anyone engaging in such activity and remove them from employment in Her Majesty’s Prisons. Those involved in serious criminality will find themselves converted from employee to inmate.”

Security Governor for HMP Moorland, Emma MILNE said “We are pleased to work in partnership with South Yorkshire Police’s Prison Crime unit who took prompt action on this case and continue to support us in tackling inappropriate action and corruption within HMPPS” 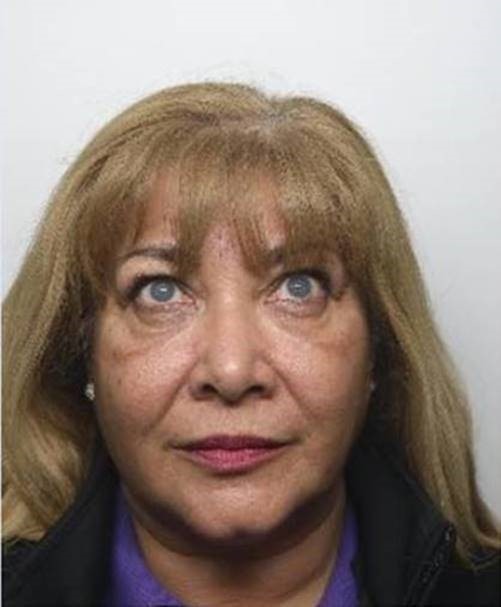