Stephen Watson is amongst the most experienced senior officers in the country having joined Lancashire Constabulary in 1988.

He was appointed to Merseyside Police in 2006 on promotion to Chief Superintendent, where he initially headed up the force's Strategic Development Department. He subsequently served for 3 years as Area Commander for Liverpool North, one of the largest and most challenging Basic Command Units (BCU) in the country.

In 2011, he was appointed to the Metropolitan Police as Commander for the East Area, with responsibility for all aspects of operational policing across nine London boroughs. This dynamic and diverse area is home to over 2.3 million Londoners and he held command of 6,250 police officers and staff with a total operating budget of £325 million.

As a qualified firearms and public order commander, he regularly performed Gold Command roles in a number of high-profile policing operations and critical incidents, including a fatal helicopter crash in central London and in working with partner agencies across East London so as to restore public confidence in the aftermath of the 2011 riots.

As a senior member of the 2012 Olympic Command Team, he was awarded the Commissioner’s Commendation in recognition of his role, which involved the planning and delivery of all territorial policing across London throughout the Olympic and Paralympic Games.

During his tenure, SYP has emerged strongly from a troubled period. SYP has been the most improved force in the country for 3 consecutive years and is today amongst the very top tier of high performing forces.  HMICFRS now assess the force as ‘Good’ across every measure in the annual PEEL assessment and it is the only force in the country to be assessed as ‘Outstanding’ in respect of ethical and lawful leadership.  The Chief ascribes this rapid progress to, “the talent, commitment and professionalism of the men and women of South Yorkshire Police”.

On behalf of the NPCC (National Police Chiefs’ Council) he holds the national lead for Crime Prevention and is the chair of the National Counter Corruption Advisory Group. He is the Chairman of the England Police Rugby Union Football Club.

His formal management qualifications include a Master's Degree in Business Administration.

In 2019, Stephen was awarded the Queens Police Medal (QPM) for distinguished service. 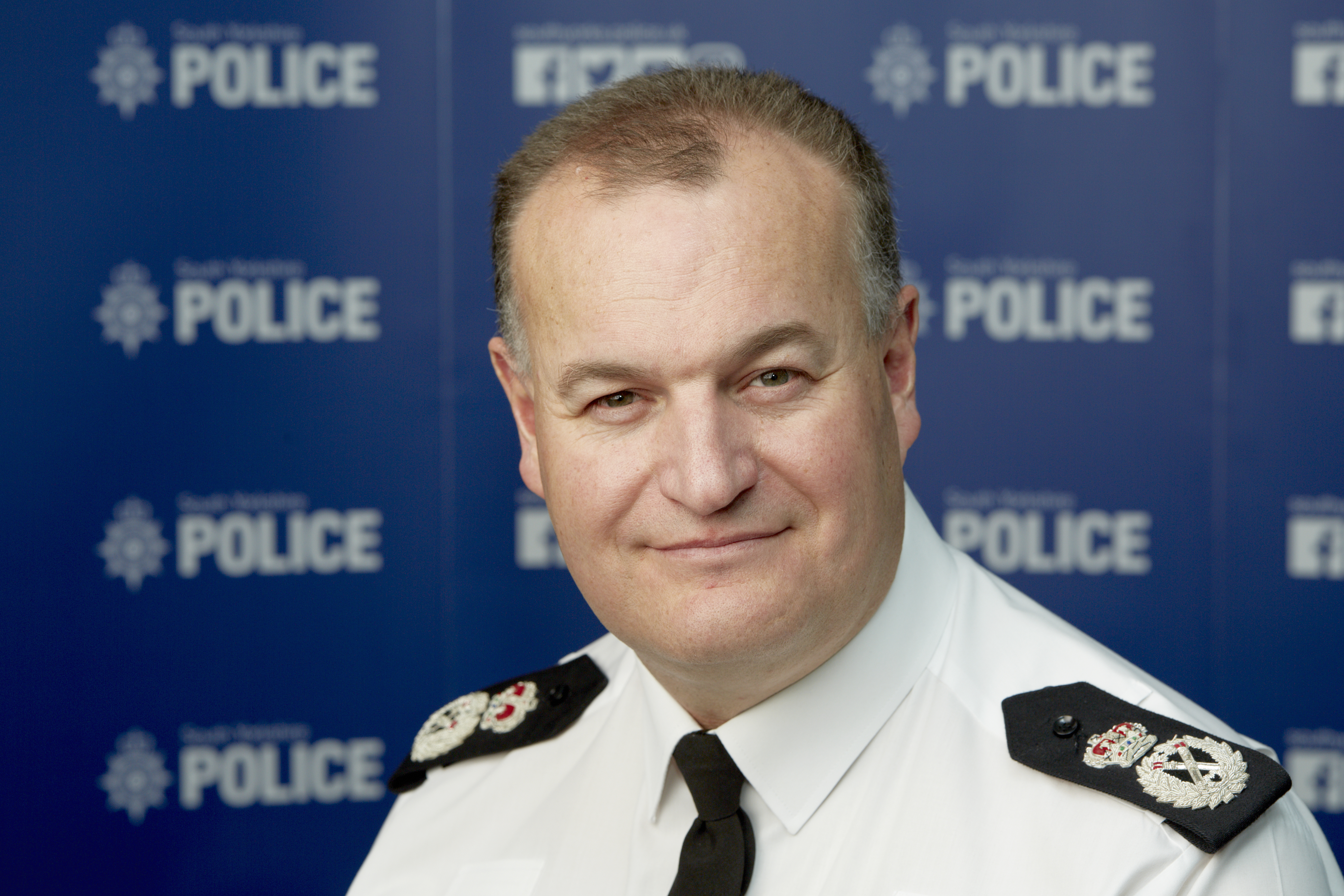